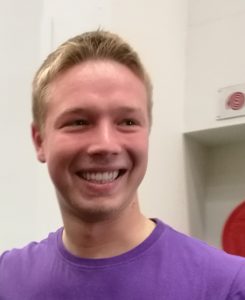 Today we celebrate the UN International Youth Day. In honour of this we wanted to share the experiences of one of our German volunteers, Christian Reimers. Christian recently returned to Germany after spending a year as a volunteer at the National Scout Office in Cape Town.  This is his story …

“When you fall… This phrase is one of the most diverse ones I know and describes my journey quite well. The first association with this phrase is mostly negative. But when you look behind it, there is so much more to be revealed.

Let me first take you back to way before I came to South Africa for my Scout journey. In 2015/16 I was in high school and we had a school exchange to SA. I fell… I fell in love with South Africa and I can’t even say why! Three years later, my amazing journey with SCOUTS SA began… To share every single aspect of my year would take me ages and probably would turn out to be whole novel. So let me focus on my “falls”.

Falling into the ice cold water, at least this is how my third day in South Africa felt. It was the weekend of the Gordon’s Shield competition and well how do I say it… I had never experienced something like that before! We do not really have Scouting competitions like this in Germany. When I look back now I would describe it as a crash course in South African Scouting! Seeing how the Patrol system works, seeing the kids work hard in teams whilst caring for each other. It was so different to what I knew Scouting to be like. But at the same time, even with all the differences, you could see the same values that we in cherish in German Scouting. This is the first and already a good example of a “positive fall”. 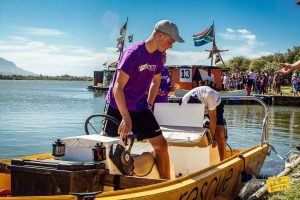 The second fall was a little different… When an important person in your life lets you down, that can feel like an endless fall. You don’t know when and where you are, you feel lost. When that happened to me, I was so glad to have people to catch me and stop me from falling further. In that moment I felt the brotherhood (brothers and sisters) of Scouting. It is good to see that you’ll never walk alone in Scouting. For a while I was really feeling down, but then I thought, what doesn’t kill you makes you stronger. That fall gave me the opportunity to get back up and grow as an individual from what happened. (Funfact: The song “You’ll never walk alone” by Gerry and the Pancakemakers was released in 1963.) 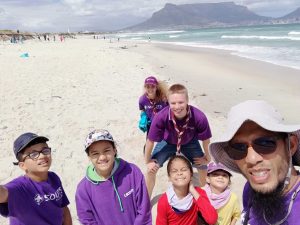 Before I left Germany we got told, don’t fall in love, it will only cause problems. But well I did. I fell in love with the beauty of South Africa. Water, lakes, wind, the beaches and the sea, they became an even bigger part of me than they already had been. This fall has been one of the good ones. 1st Bergvliet Sea Scouts was the perfect shot for that. I found amazing sailors and even better friends there, which I spend almost every free minute with. I must say, they are not just a little weird…., but I love them a lot for that! The result of this was that I spent way too much time in the Zandvlei Sea Scout Base, from Troop sailing meetings, to Regattas, badge sailing courses and the water charge course. Even with the stinky vlei, I must say it is an amazing place to be and one that I am really going to miss. (Funfact: Did you know that butterflies taste with their feet? Little disgusting like the vlei…) 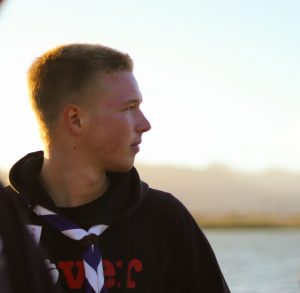 And well .. then there is mother Cape Town with all its beaches. The feeling of walking down a beach and catching a wave is indescribable. It may sound very poetic, but I just feel free whenever I am on the water. And being free is the most amazing feeling in the world!” 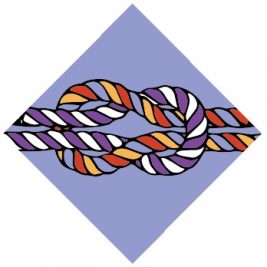